For National Pathology Week, we sent some members to take over a classroom for the day and set up four of our new biomedical science activities

For National Pathology Week, the IBMS took some of our members to King’s Cross Academy to trial our new activity sheets. Hayley Pincott, Bamidele Farinre, Carol D’Souza, Matthew Burdett and Francis Yongblah had all selected the ‘Public Engagement’ attribute on their IBMS profile so they were approached and asked if they would don their white coats and support the event.

Over the course of the day there were three sessions with twenty children each - which covered all of Year 4. The children had no idea what to expect and most of them were not aware that scientists worked in hospitals. Yet, by the end of the day, all sixty children understood the role of biomedical science in healthcare and we even saw some budding future scientists emerging.

We were there to see if the activity sheets worked. Here's what we learned: 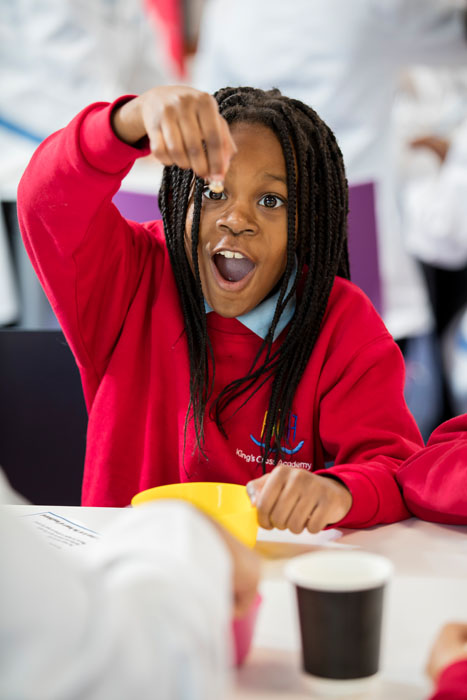 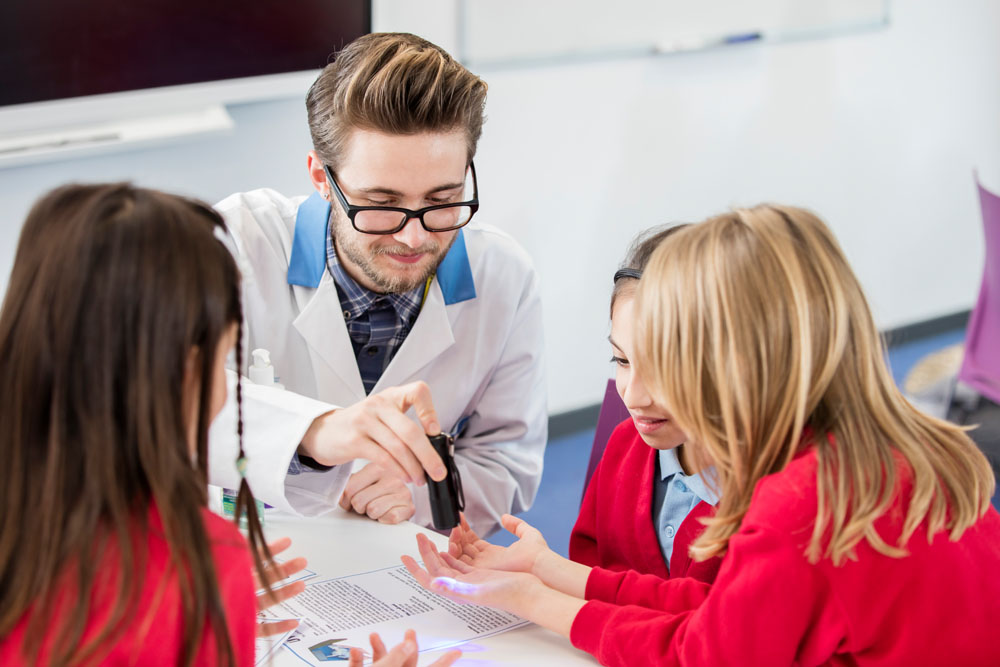 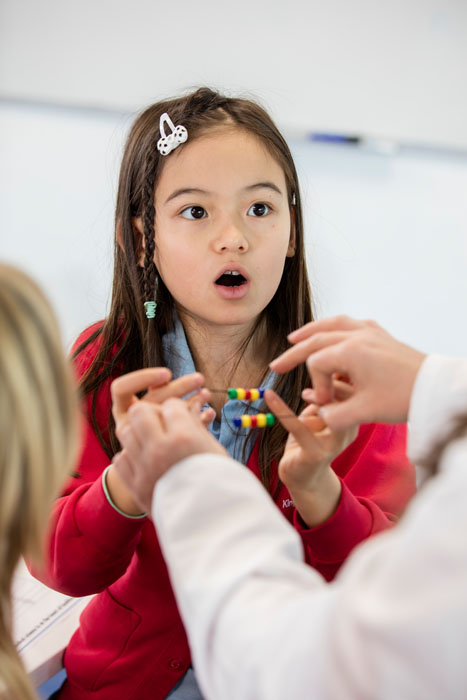 As you can see from the lovely pictures above, the children had a great time and we've had some excellent feedback from the school. Engaging with young people is a great way to spread the word about the biomedical science at the heart of healthcare and it also open the minds of the workforce of the future.

If you have taken the activity sheets out into the world we would love to see your pictures and hear about your experiences: communications@ibms.org